Hey Doug – Do the Right Thing 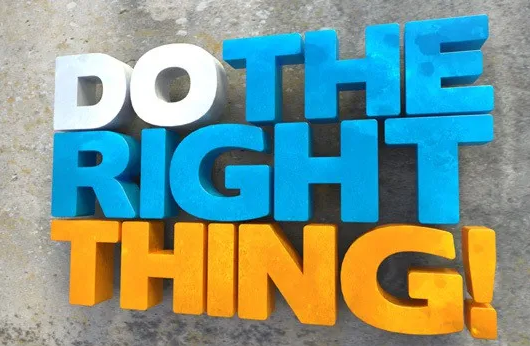 And whereas Bill 20 amends the Community Charter, the Local Government Act, The Vancouver Charter, and other consequential statutes.

And whereas the Act now states that locally elected officials charged with a criminal offence are required to take leave of absence from the date of being charged until the legal proceedings are concluded.

And whereas the mayor (Doug McCallum) is charged with the Criminal offence of Public Mischief,

And whereas the charges remain before the Court.

Therefore, be it resolved that, Council be advised in clear and unequivocal terms, the impact of the mayor being required to take leave of absence from Council’s responsibilities in assuming the duties otherwise required of the Mayor. Those duties include but are not limited to the Mayor’s obligations on the Metro Vancouver Board and its committees, Translink’s Mayors Council, Chairmanship of the Police Board, participation in Provincial and National Municipal Associations, as well as representing the City internationally, and representing and speaking as the Mayor or on behalf of Council, or the City on any other matter.

It will be brought back for discussion and a second vote at the council meeting on May the 30th. No doubt McCallum will once again try to sidestep the consequences of his actions, but it is time for him to step aside and stop embarrassing the city.

8 thoughts on “Hey Doug – Do the Right Thing”