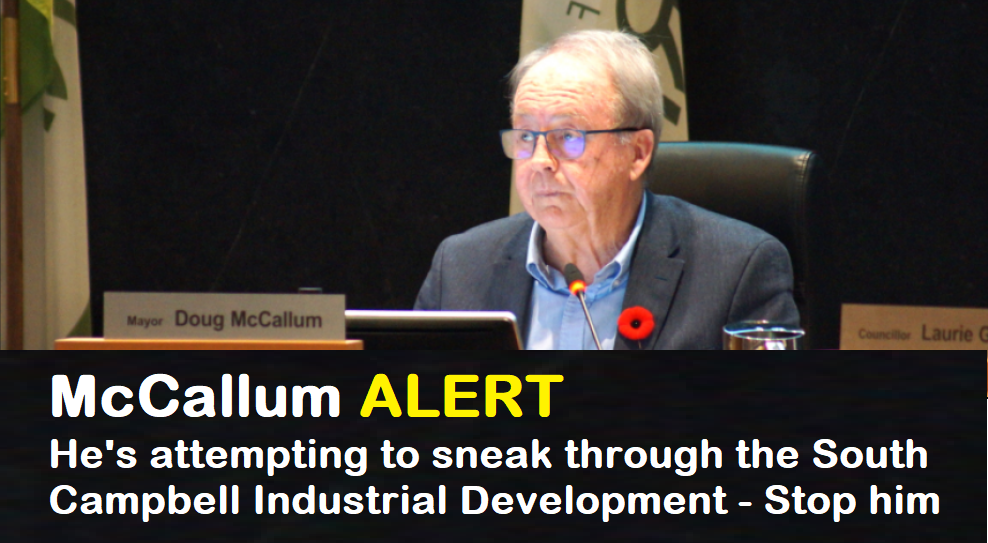 on the  Little Campbell River Watershed

Surrey Mayor Doug McCallum is once again fast-tracking the redesignation of six hundred and fifty acres in South Surrey from ‘rural’ to ’employment’. He is calling for a vote less than a month after Metro sent it back to Surrey for more consultation. WITHOUT doing the consultation!

In a CBC interview with Dan Burritt in 2018 – when he was campaigning in the last election – McCallum was enraged and called it ‘dumb development’. 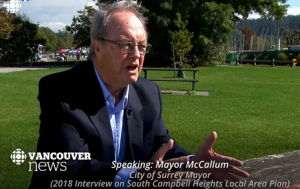 Here are his own words: “They (Surrey First) had a huge development in South Surrey, and they wanted to put in on the Little Campbell River for heaven sakes. Again, the community was up in arms and finally, Metro Vancouver had to step in and stop the development because it was outside of Surrey’s planning. In other words, it was dumb development.”

Doug McCallum is now pushing for the ‘dumb development’ that he campaigned against in the last election.

McCallum’s only public argument for his current position on this unwanted & dangerous industrial sprawl is that Surrey needs more ‘employment lands.’

However, forecasts show there will be more than One Million job openings in Metro Vancouver over the next ten years and about 20% of those jobs will go unfilled. 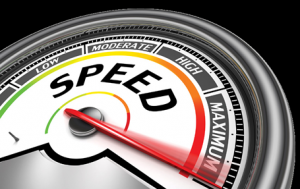 Why the Rush Doug?

January 8th, 2022 Metro Vancouver – on a very narrow margin – sent the development back to Surrey for public consultation, particularly with First Nations and more specifically the Semiahmoo. This was because Surrey had not effectively engaged the public or met any minimum standard for First Nations.

McCallum’s people have rushed the proposal through the system at lightning speed and they are sending the development back to Metro Vancouver for another vote less than a month later on Friday, Feb 25th. The outstanding deficiencies, particularly around consultation, are still egregious and have not been adequately addressed.

Apparently, there have been some staff-to-staff communications, but unbelievably, the only ‘consultation’ with the Semiahmoo First Nation was a letter sent by Surrey requesting a council-to-council meeting to be held weeks AFTER the re-scheduled Metro vote on Feb 25th, 2022.

McCallum is asking Metro Vancouver Directors to give this development the stamp of approval trusting he will consult with First Nations at some time in the future.

McCallum has also made no attempt whatsoever to reach out to the rest of “the community that’s up in arms” over this “dumb development.” Again, using his own words from 2018.

We are trying to understand why McCallum is so intent on fast-tracking this obviously controversial Six Hundred- and Fifty-acre development.

It could be because Metro Vancouver is poised to adopt its new 2050 Environmental Strategy very soon. The new Environmental Policy Review will provide better protection for the environment.

Under Metro 2050, McCallum’s current South Campbell Heights plan wouldn’t get past the new environmental standards. Metro 2050 has a greater commitment to reconciliation/consultation, the environment, and containing sprawl.

The summary graphic is below and the link for the full review is available here: http://www.metrovancouver.org/services/regional-planning/PlanningPublications/Metro2050-PolicySummary-Environment.pdf 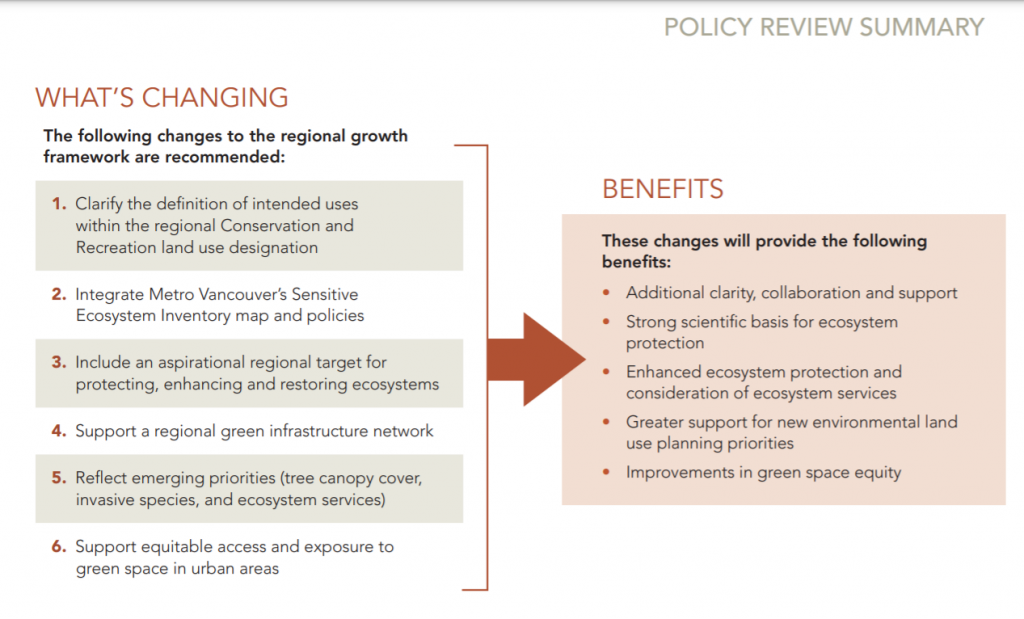 It doesn’t take a genius to see that McCallum’s current proposal for this massive 650-acre development – in an ecologically valuable and sensitive watershed – would not get approved under Metro Vancouver’s upcoming 2050 Environment policies. That’s likely why McCallum wants to rush it through now.

“The vote on this South Campbell development should be deferred for at least one full year – NOT just a few short weeks – and the development should only proceed under Metro Vancouver’s new and improved 2050 environmental standards.”

The Problem That Concerns Us

Despite the egregious nature of this fast-tracked development, Metro Vancouver directors may very well pass it this Friday, Feb 25, 2022.

Metro is made up of municipal politicians. The Metro Vancouver Board is not directly accountable to the people of Surrey. Some of the directors won’t vote against anything happening in another municipality because they don’t want their projects in their own municipalities getting voted down. It’s about sovereignty.

Metro Vancouver, at times, seems to operate like a very expensive rubber stamp.

When local taxpayers want to oppose ill-advised controversial developments – like this ecological disaster – some of the politicians on the board openly state they don’t want to hear what the citizens have to say because they don’t want Metro Vancouver decisions to get ‘too political’.

If this passes on Friday – without the consultations taking place – we will clearly know that it was because of backroom politics at Metro Vancouver over the past few weeks.

It will be too late for citizens attempting to save the Little Campbell River Watershed.

Info about what you can do this week is just below.

The ‘purse’ is estimated to be

more than One BILLION Dollars

The Six Hundred-and-Fifty Acres in this development will increase in value by somewhere between One Million per acre and Three Million per acre. That’s what industrial zoning does for property values.

People – who are mostly already rich – will split the Billion Dollar prize.

For the good of the environment, First Nations, and all citizens in Surrey & surrounding municipalities, this development must be voted down by Metro Vancouver on Friday, February 25, 2022.

There should be at least a year for proper consultations before it reappears and there must be meaningful engagement with all concerned. Any future development proposal should be modified to reflect that input.

“Developments must be guided by the best available environmental standards Shoving through a controversial development under old, outdated standards is not acceptable.”

To help out call or email the Metro Vancouver Directors below