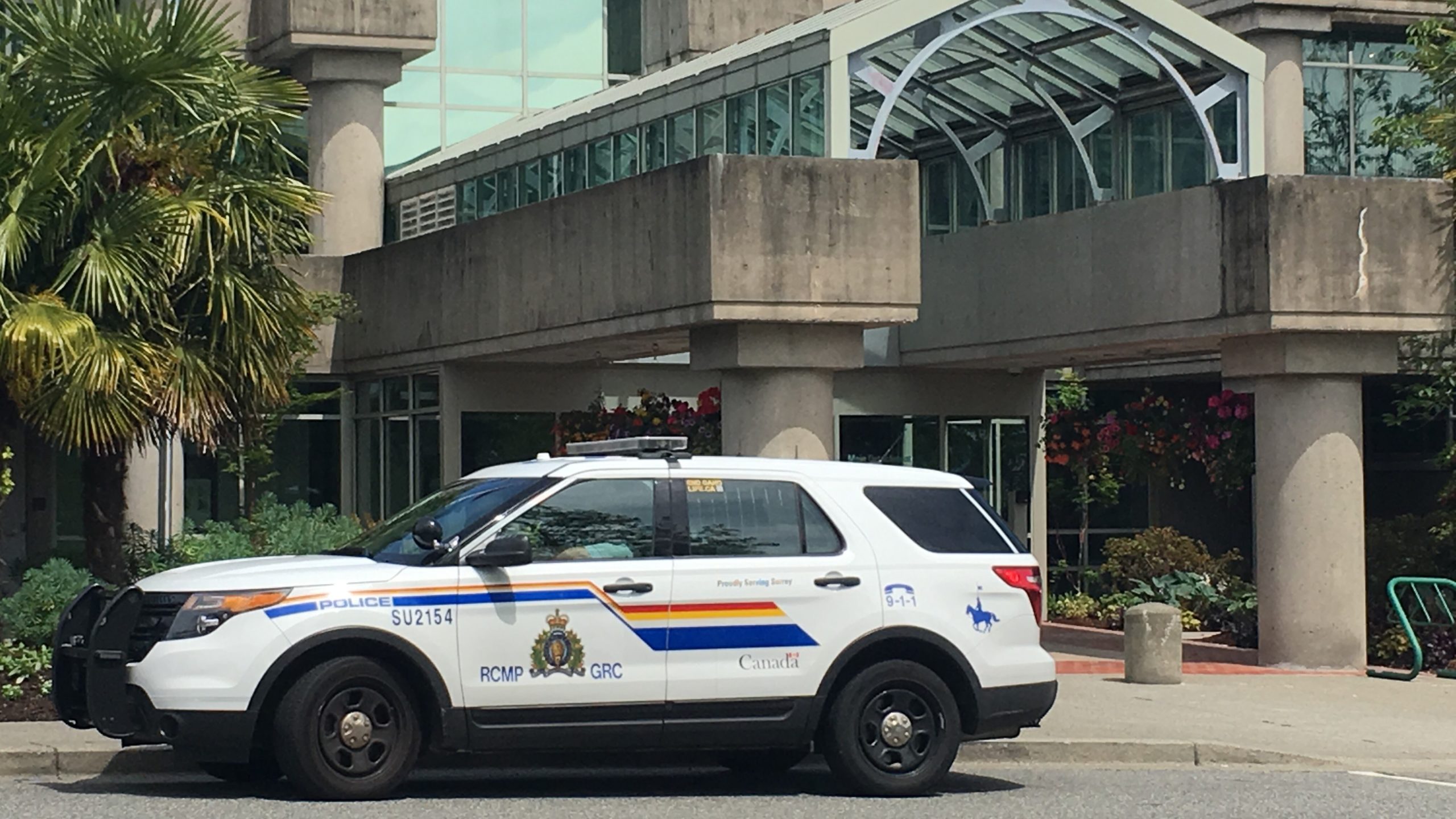 Whereas:  Minister of Labour Harry Bains, MLA for Surrey Newton stated “There has to be transparency, there has to be accountability,” Bain’s said. “People need to know what the impact will be, both financially and security wise and safety wise, and how the transition will take place. I think it is up to the City of Surrey to explain to the people of Surrey, and answer all those questions in a transparent way, and then I’m expecting that every citizen expects that. I hope the City of Surrey will listen to those concerns and questions, and answer their questions.”

Whereas:  Premier John Horgan stated “Public need to know the cost before they take a leap of faith” when speaking of a police transition in Surrey.

Whereas:  Wally Oppal, Q.C. stated “It will cost more, but we don’t know how much,” “But the trade-off is, you’ll have local control over your own police force.” And that it “probably” will be better.

Whereas:  Peter German stated “I was hearing, “A lot of misinformation or lack of information. Among his arguments: taxpayers will be on the hook for more than with the RCMP. “There’s a 10 percent subsidy right off the top with the federal government. So Surrey would lose that,” there are also the costs associated with recruiting and training, not to mention offering a higher salary to be competitive enough to attract officers. “It’s a huge, huge undertaking.”

Whereas:  Kennedy Stewart stated: “If (Vancouver) council voted for a large cut to the police, the province could and would, I imagine, override that.”

Whereas: The City of Richmond reviewed the issue of changing from the RCMP to a city department in 2015, but found after doing a proper, independent 3rd party review, that there are significant economies of scale provided by the RCMP’s national network, which effectively reduces operational costs and the need for redundancies, The City of Richmond decided not to transition to its own municipal police force.

Whereas: I stated on the Inauguration of this Council “We must also be mindful of the public and ongoing efforts for continued public safety and the financial benefits to the City and the taxpayer.”

Therefore, be it resolved, that a feasibility study that includes cost analysis is completed by a major accounting firm that will provide the Council and the public with an accurate cost of transitioning from the RCMP to a municipal police department amongst this COVID-19 crisis.  This review should include all and any additional costs that are paid through the cities general revenue but are attributed to police work such as risk management.