It Doesn’t Add Up 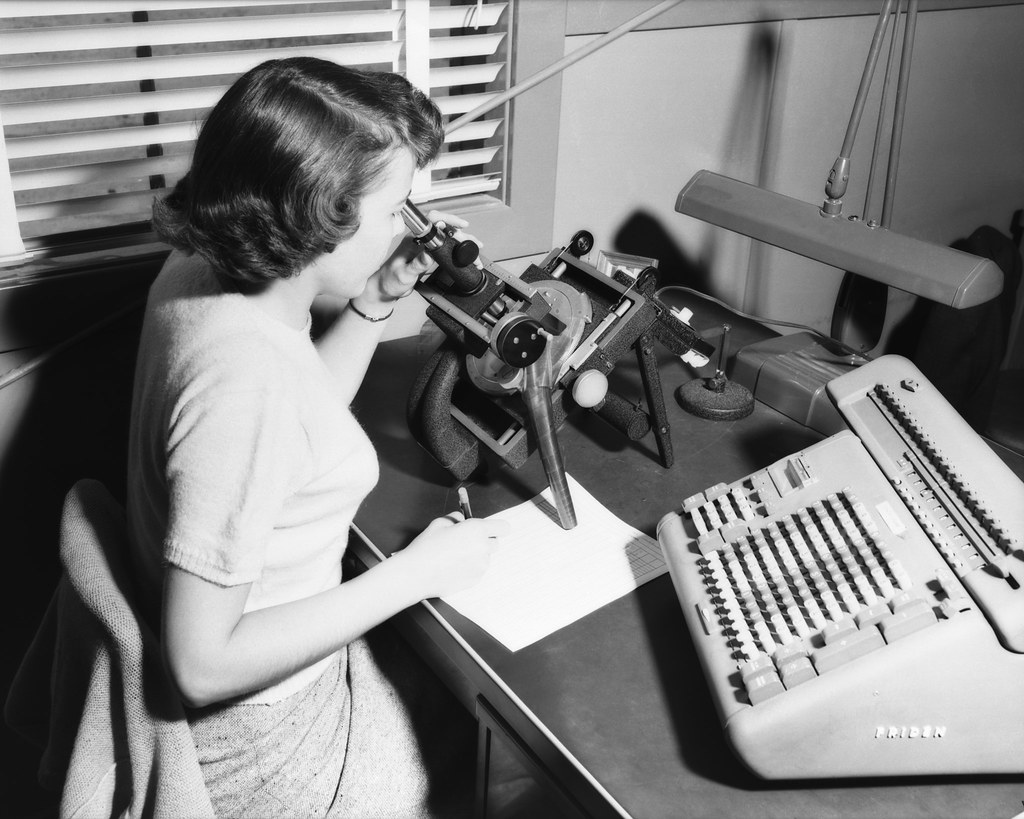 From the Article in the Surrey Now-Leader

The offending tweets and Facebook post were posted  Friday (May 29) on the Safe Surrey Coalition’s social media accounts.

Safe Surrey Coalition Councillor Laurie Guerra, who said she doesn’t use Twitter anymore, said she didn’t see the posts before they were taken down, but was made aware through text and speaking with fellow Councillor Doug Elford.

She said that Elford “talked to the powers that be at the Safe Surrey Coalition and that the tweet was taken down.”

Who did Doug Elford call?

McCallum said on SATURDAY that he “wasn’t aware of it at all, and actually had no knowledge and I hadn’t even seen it until somebody phoned me about an hour ago.”

“It was sent out by an unauthorized person. They recognized immediately that it was a mistake and they took it off within 15 minutes,” he said. (Presumably, McCallum knew who it was by then)

Article in the Province

Also confirms that McCallum did not know until Saturday

“He advised me that he was unaware of the post and will look into the matter and get back to me,” Edwards wrote in an email to Surrey RCMP members. In an update, Edwards said McCallum had contacted him and said the post was made by an unauthorized person.

Who is that unauthorized person?

Who are the powers that be at the Safe Surrey Coalition?

Could they both be one and the same?