Say NO to McCallum’s Police 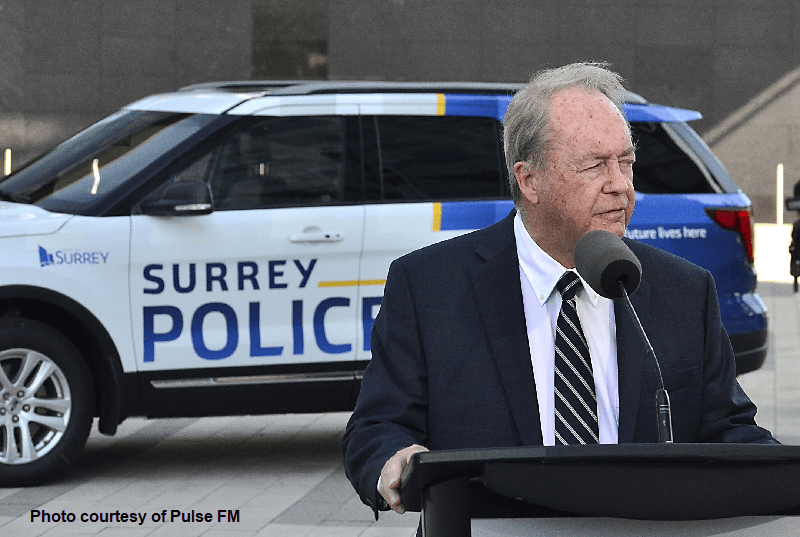 Now is the time to speak up.

Sign up and send the email (below) protesting McCallum’s poor handling of the Surrey policing issue.

Doug McCallum is trying to silence the public’s feedback and ram through his police force. It’s his pet project.

A Police Transition Report is now being reviewed by the provincial government in Victoria. As concerned citizens we need to forward the email below to let Minister Farnsworth and Premier Horgan know that there are better options than McCallum’s Surrey Police Force, AND we need to do it now!

The RCMP should get adequate funding to do their job and they should be authorized to set up a local police board. We need to properly resource the RCMP and direct them to take a proactive approach to crime prevention in Surrey.

McCallum tried to hide the public’s feedback from officials in Victoria and he refused to add more RCMP officers as the city grew. This is putting us all at risk.

Public Safety is important – we need an open, transparent process, with real public input, to build a safe community for everyone. 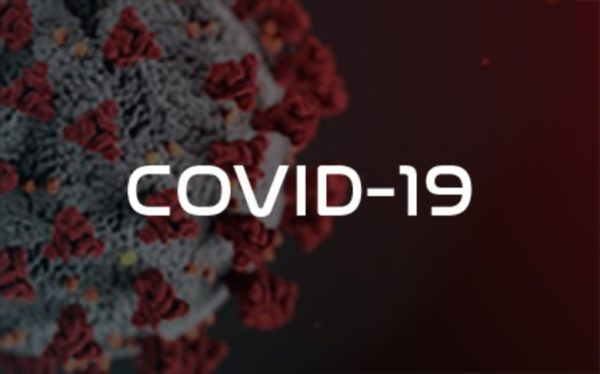 Tell us your story

We want to hear from you about your experience in Surrey