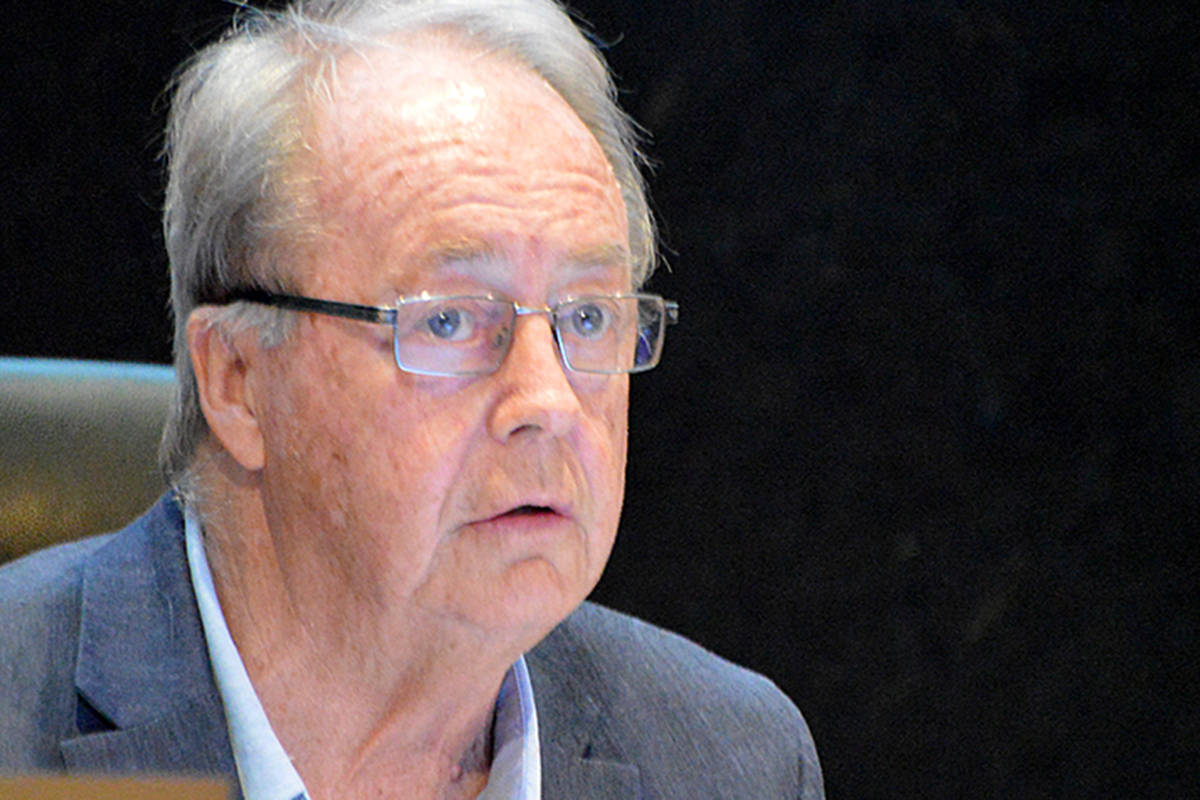 For the second year in a row, Doug McCallum and his Safe Surrey Coalition (SSC) Councillors voted against improving public safety. Their draft budget simply fails to add much-needed resources to keep our community safe. The focus needs to be on public safety and not the badge.

Just to keep up with the population growth one new officer should be added every month and that is not happening with this SSC council.

The 2020 budget is supported by McCallum, and the four Councillors Guerra, Patton, Nagra and Elford.

Doug Elford is particularly puzzling, previously he was a long-time proponent of hiring more RCMP officers. He frequently commented that “we need more boots on the ground in Newton.” He sounds very different after being elected on the SSC ticket.

Elford is now supporting the Surrey Police Force Transition Plan that will have considerably fewer officers and will cost Surrey taxpayers substantially more.

Surrey has 843 officers, and the more expensive proposed Surrey Police Force plan will have only 805 officers. There will be less police officers at a higher cost to Surrey residents. Exactly how much more McCallum’s new force will cost will be determined by Wally Oppal’s Review.

McCullum’s continued understaffing will cause an entire generation of youth to be underserved. This does not make our young or elderly safe.

Surrey Fire Fighters are also getting left behind.

Almost all the cities above have a per capita ratio meeting the NFPA standard of 1 Firefighter per 1,000 residents. Surrey is at 1 Firefighter per 1,500 residents with Brampton being the next closest at 1 per 1,300. When we compare regionally, Burnaby, Richmond, Delta, Coquitlam all have per capita ratio of less than1 per 1,000 and exceed the NFPA standard. Surrey taxpayers deserve better.

Surrey’s population is approx. 580,000, and growing each day. Failure to staff accordingly in public safety and not support all of our emergency services is a step back for Surrey. Not building a new fire hall and staffing accordingly puts Surrey at greater risk when we look at overall public safety. Not hiring more RCMP officers now puts Surrey residents further at risk. McCallum’s proposed police force puts Surrey at further risk.

To have your voice heard, attend the Public Hearing on Dec 2 at City hall and email

all of Council at clerks@surrey.ca

Concerns on the Police transition